On August 20, 2018, Western Potash was pleased to present to the 2018 International Potash Conference and Golmud Salt Lake Forum on the Milestone  Potash Project. Chinese potash industry leaders and experts were invited to attend the conference. This presentation signifies the official initiation of developing the Milestone Project. 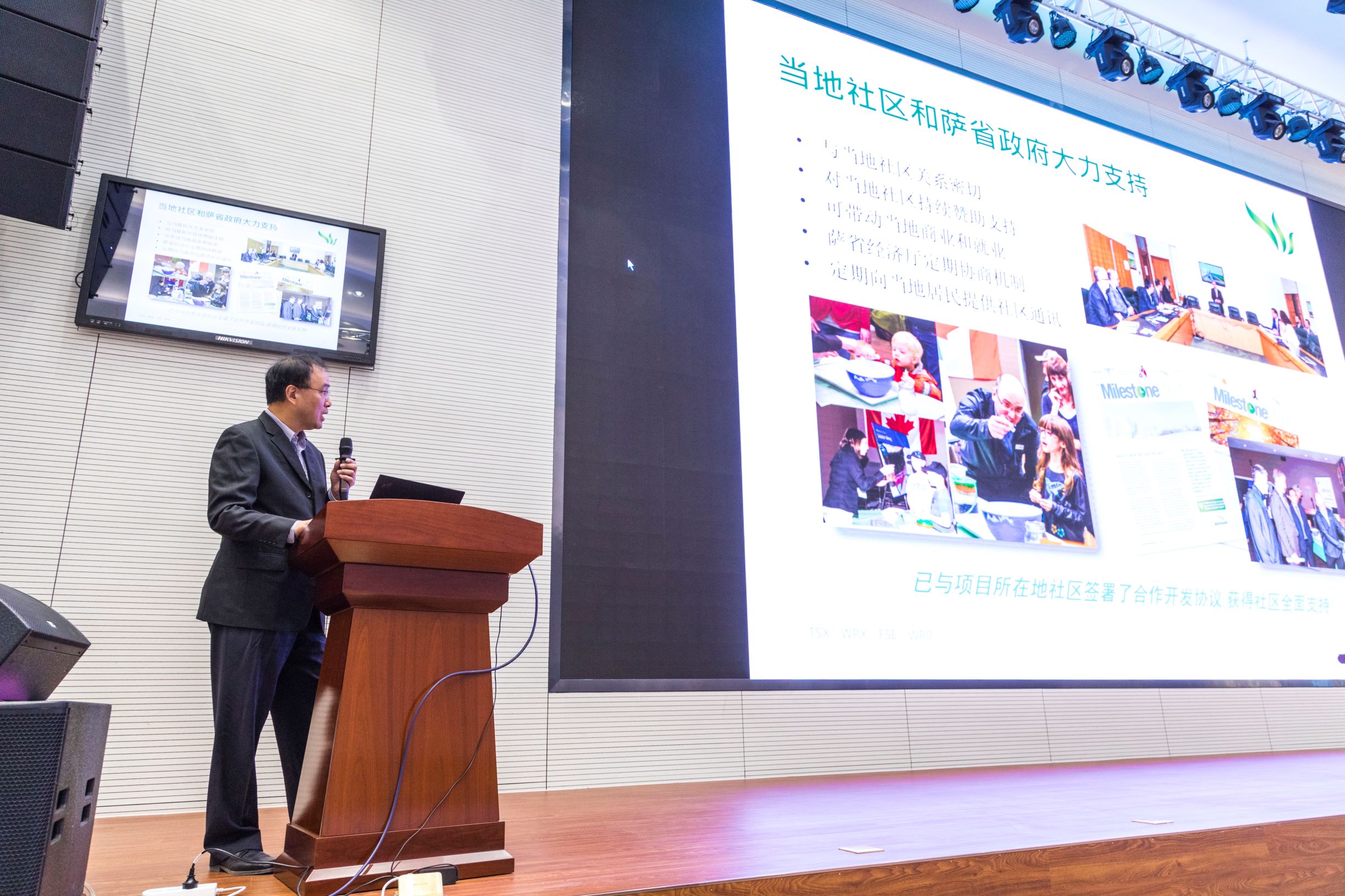 Established in April 2007, Western Potash owns a world-class potash deposit strategically located in the well-known potash producing region of Saskatchewan, Canada. The Milestone Project is adjacent to two of the world’s leading solution mines, Mosaic’s Belle Plaine facility and the newly operated K+S’s Legacy facility. Over the past decade, Western Potash has actively gone through the stages of resource discovery, mineral exploration, feasibility and engineering studies, environmental assessment approval, as well as alignment with utility and infrastructure providers. Based on a comprehensive analysis of the global potash market and the sustainable competitiveness of the project, the Company has decided to adopt a three-phase project development plan. Phase I is a 146,000 tonne per year facility utilizing the innovative method of “Horizontal cavern development + selective solution mining + cooling pond crystallization” followed by Phase II and III, each of which is a 1.4 million tonne per year expansion using the selective solution mining technology.

Although the selective solution mining method is new to Canada’s potash mining practices, it has been well proven at other projects outside Canada. Selective solution mining has the benefit of less energy and water consumption and no salt tailings generation. Given the innovative mining approach, the Milestone Phase I project is projected to be an industry leader in terms of lowest CAPEX and OPEX costs on a per tonne of potash production basis. 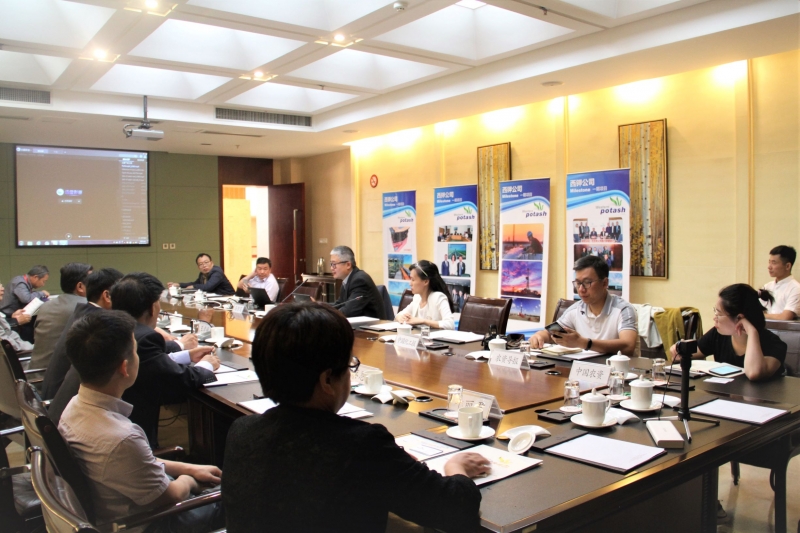 Those industry leaders and experts attending the conference expressed their keen interest in Western’s application of the innovative selective solution mining technology. Mr. Fu Xiangsheng highly valued the achievements that Western Potash has made over the past decade. He said it makes good sense and is practical that the Milestone Project will be developed in a staged plan. The innovative technique and the competitive CAPEX advantage will greatly enhance the success of the project. Mr. Zheng Mianping emphasized that potash is the major plant and crop nutrient, and he hopes to see the Milestone project developed as a model project. Mr. Wang Xiaofeng mentioned that if Western Potash could make Phase I a success, it will have a prosperous future. Those and other attending experts all hope that Western speed up its project execution, and ultimately contribute to the technical progress of the potash mining sector as well as the food safety of our growing world.