Western’s Executive Team Meets with the Saskatchewan Ministry of Economy

Western’s Executive Team Meets with the Saskatchewan Ministry of Economy

Western is pleased to announce that a meeting was held with key officials from the Government of Saskatchewan’s Ministry of Economy on October 13 in Regina.

As part of the discussion, the provincial government confirmed its support for Western’s unique technological innovation being explored in the development of the Milestone Project. This Pilot Project has the potential to contribute in a meaningful way to potash mining methods in Saskatchewan by removing the environmental impacts of tailings, reducing water usage relative to other potash operations in the province and developing into a low cost mine which will be economic even in the current lower potash price environment.

Mr. Geoffrey Chang, Chairman and newly appointed CEO of Western Potash Corp., confirmed the Company’s on-going commitment to keep the government as well as other stakeholders informed as the project develops. 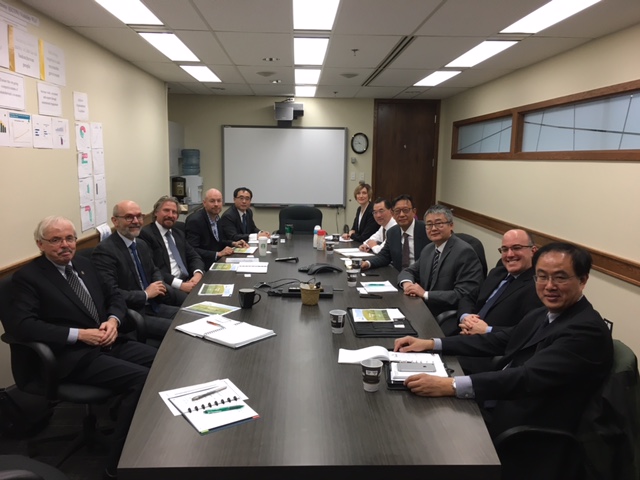