Potash and the World

Potash and the World

In the 1930’s, before mineral fertilizers were widely used, nutrient depletion was widespread on agricultural land in North America. The result was the Dust Bowl era with its extensive wind erosion and massive dust storms.

Potash plays a central role in helping feed the world's growing population. Approximately 95% of world potash production is used as fertilizer, the rest is used in a variety of chemical and manufactured products. If the world’s 1.5 billion acres of farmland were to be farmed organically, we would have enough food for about 2.4 billion people – leaving 60% of the worlds 7.6 billion people without food. Half of the world’s population is alive today because of increased food production as a direct result of mineral fertilizers. Fertilizers and other inputs give the world inexpensive food.

The Green Revolution, the dramatic increases in food production in Asia and Latin America, was made possible by using mineral fertilizers to improve seeds and inputs. The Green Revolution is credited with feeding more than 1 billion people in Asia alone.

Approximately 95% of all potash production goes into the agriculture sector, where it is used as a plant nutrient. The role of potassium cannot be substituted by any other nutrient. And potash has no commercial substitute as a potassium fertilizer source.

The lack of fertilizers at the turn of the 20th century when the global population was only around one billion was the cause for mass starvation on some of the world’s major continents, as well as major food shortages even in Western Europe. Imagine how today’s world with over 7 billion people would manage.

The key, then, is the wise use of fertilizer to boost crop yields, improve farmer profits, and protect the environment. An important part of environmental protection is improved soil quality through the buildup of organic matter, which can be accomplished by balanced nutrient input, regardless of whether organic, mineral, or a combination of the two sources.

Fertilizer will continue to become increasingly important as the worlds population grows exponentially. With this increase in population, the land that was once used to feed the world will be converted into new subdivisions. The escape from extreme poverty begins with an investment in agriculture. 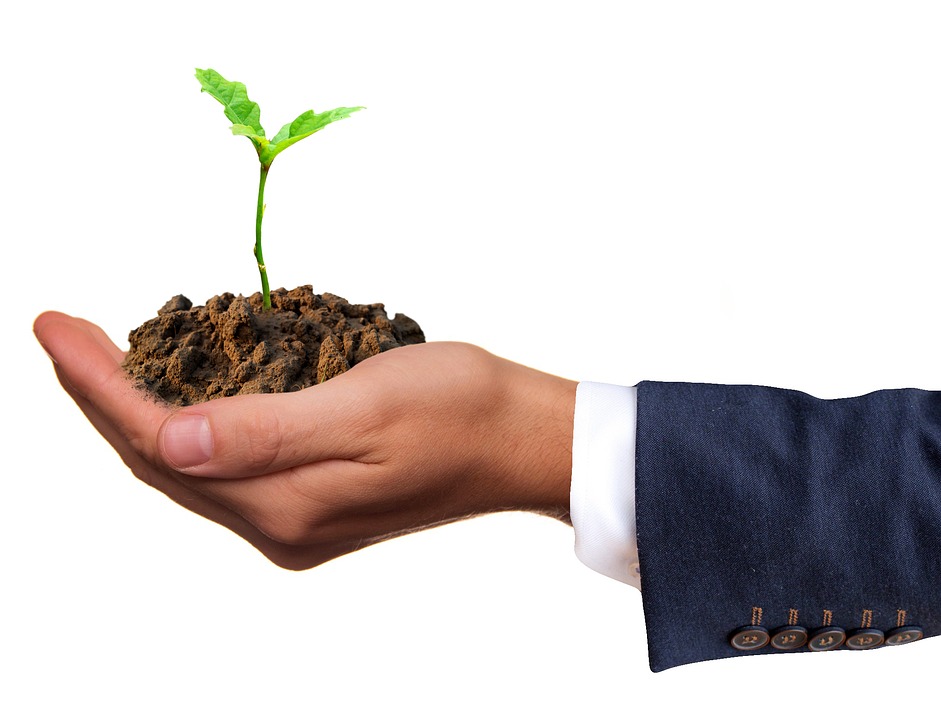